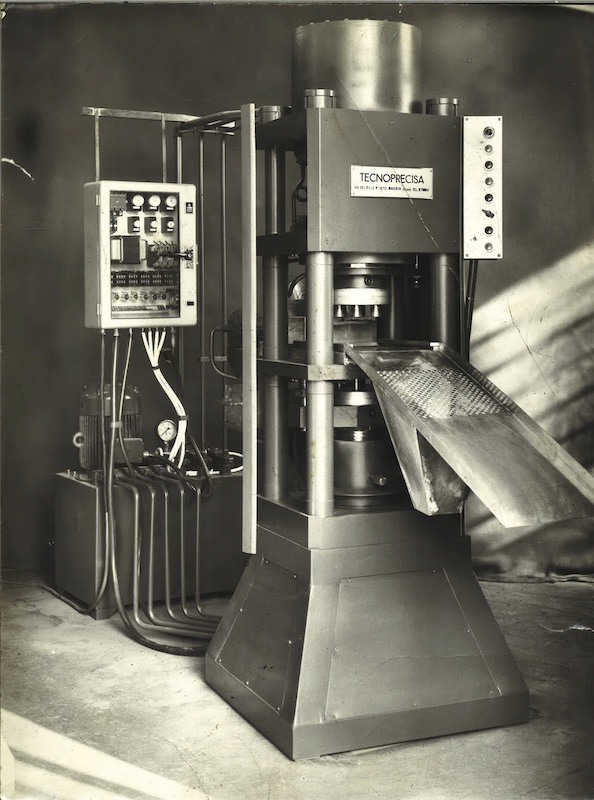 Founded in 1962 by the brothers Giovanni and Luigi Porta, Tecnoprecisa began by building mechanical presses for various European companies.

After a few years, thanks to a high market demand, Giovanni and Luigi dedicated themselves to the development of increasingly powerful and performing machines up to prefer hydraulic systems capable of pressures up to 1000 tons.

Thus was born the Titanoseries, still today the leading model of high power and precision production, which was followed by the development of the Atlanteline, isostatic and monostatic presses capable of reaching pressures up to 3000 bar, and of the Ercole series, extruders plumbers with countless applications.

The story continues to this day thanks to Massimo Porta, son and pupil of Gianni, at the helm of Tecnoprecisa since 2017 and technical reference point of the company always looking for the right balance between tradition and innovation, creator of the line Zeus, the first 150-ton electric press branded Tecnoprecisa to be released in 2022. 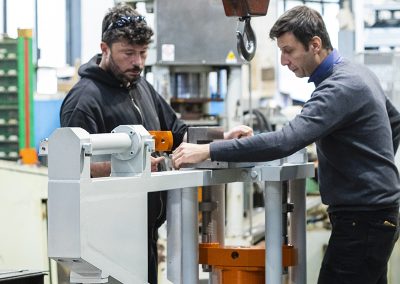 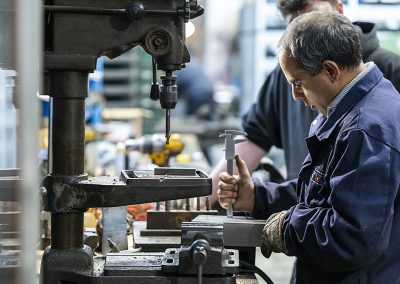 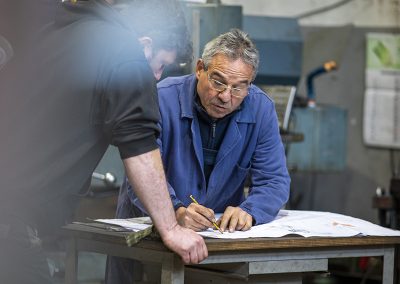 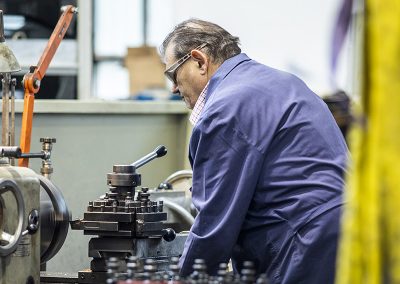 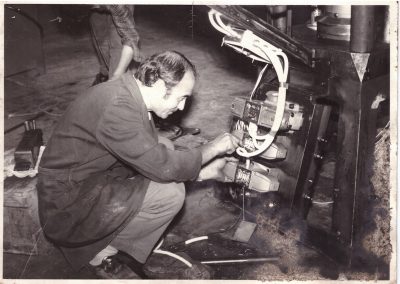 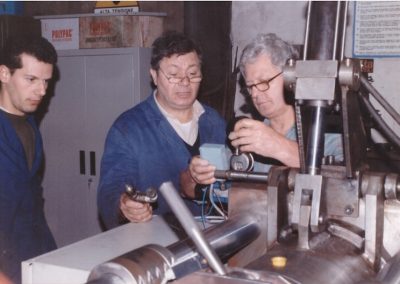 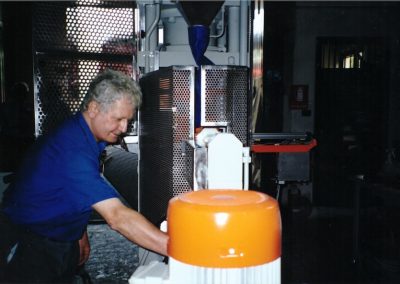 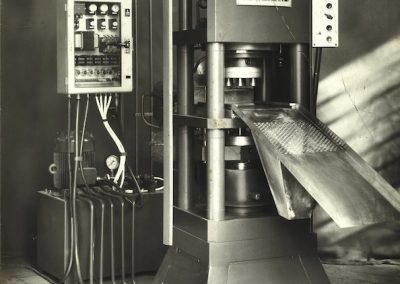